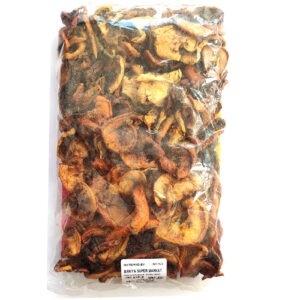 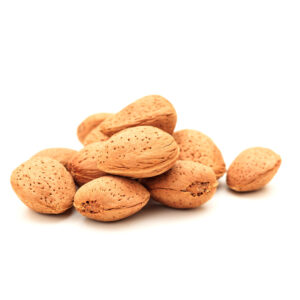 Saffron’s taste and iodoform-like or hay-like fragrance result from the phytochemicals picrocrocin and safranal. It also contains a carotenoid pigment, crocin, which imparts a rich golden-yellow hue to dishes and textiles. Its recorded history is attested in a 7th-century BC Assyrian botanical treatise and has been traded and used for thousands of years. In the 21st century, Iran produces some 90% of the world’s total saffron with the best quality. At US$5,000 per kg or higher, saffron is the world’s most expensive spice. 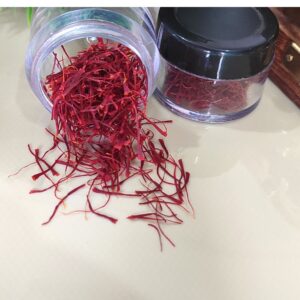